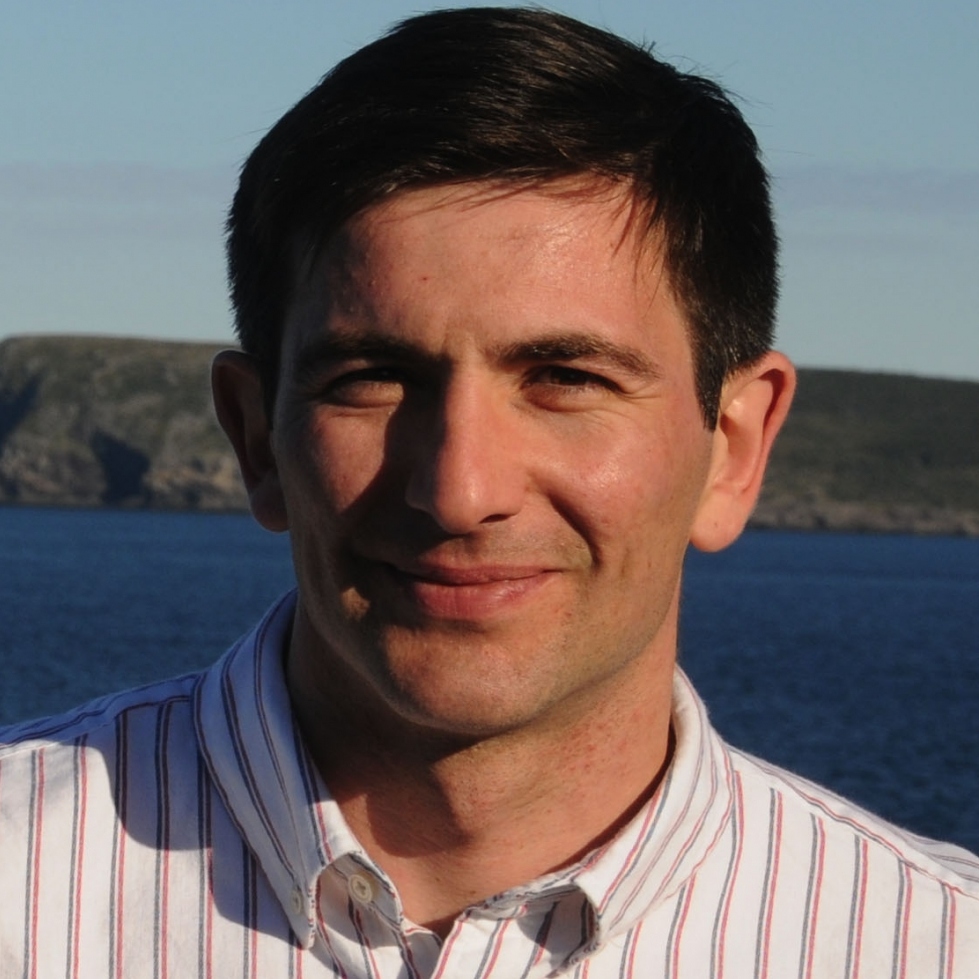 Macrophage and granulocyte lineage immune cells are integral to all vertebrate antimicrobial defenses as these cells are the first to respond to invading pathogens and coordinate the ensuing immune responses. Perhaps for these reasons, many pathogens have evolved to evade, thrive and disseminate within these cell types.

While the best-characterized animal model of amphibian immunity is the Xenopus laevis African clawed frog, the immune mechanisms controlling the amphibian susceptibility and resistance to pathogens, including those contributing to the amphibian global declines, remain largely undefined.

Our current research is focused on elucidating the mechanisms that dictate the amphibian tadpole and adult frog immune susceptibility and resistance to viral, bacterial and fungal pathogens.

Cells of the Innate Immune System

To gain greater insight into the determinants of amphibian susceptibility and resistance to different pathogens, we are investigating the cellular differentiation pathways that result in functionally distinct macrophage and granulocyte subsets and the molecular mechanisms that render these cells more or less resistant to distinct types of pathogens.

We have established several approaches for differentiating distinct frog macrophage and granulocyte populations, both in vitro and in vivo. We are now using these methods to define the roles of different innate immune subsets in amphibian immunity and physiology.

We have recently defined the amphibian immune cell subsets that are crucial to the clearance of these viruses, as well as innate immune cell populations that compound ranavirus infections and facilitate the spread of this pathogen. We are now focusing our efforts on understanding the molecular drivers of this cellular susceptibility and resistance to ranaviruses and the differences between the tadpole and the adult frog immune responses, which may contribute to the distinct ranavirus infection outcomes.

Mycobacterium tuberculosis is the causative agent of tuberculosis (TB), which remains the leading global cause of death resulting from an infectious agent. Presently, there is no single animal model of this disease that permits both in vitro and in vivo study of mycobacteria-host immune interactions. In turn, this has stalled the development of more effective preventative and therapeutic measures against TB. Mycobacterium marinum, the causative agent of fish and frog tuberculosis has become an promising alternative model for TB research, owing to its close genetic relatedness to TB and the availability of alternative, natural host animal models such as fish and frogs. All infectious mycobacteria species rely on macrophages to infiltrate their hosts and establish latent infections.

We have established the X. laevis frog as model of vertebrate macrophage immunity to mycobacteria and we have defined both M. marinum-susceptible and resistant frog macrophage subsets. Using these macrophage populations as archetypes of cellular susceptibility and resistance to this pathogen, we are now exploring the immune determinants of macrophages to eliminate mycobacteria infections.

The Batrachochytrium dendrobatidis (Bd) chytrid fungus has been detrimental to amphibian communities around the globe, causing devastating population declines and even extinctions of some species. While the host-Bd immune interactions remain poorly defined, this pathogen is now know to possess numerous mechanisms by which it modulates and evades the amphibian immune system. As the amphibian macrophages and granulocytes are the first immune cells to encounter Bd, we are focusing our research on defining the immune outcomes to Bd detection/contact with distinct frog macrophage and granulocyte subsets. In particular, we are interested in determining which of these frog immune cell subsets are important to fighting off this invading fungus and which of the subsets fall victim to the immune-modulatory effects of this pathogen.

‘Immune' cells such as macrophages and granulocytes confer important 'non-immune' roles in maintaining the physiological integrity of respective vertebrate animals. In turn and as you may imagine, different animals posses very distinct physiologies, depending on the environmental, developmental and reproductive pressures that have shaped them. These differences also reflect in the pathways by which immune cells such as macrophages and granulocytes may develop as well as the routes of infection and the tissues targeted by the pathogens that plague these organisms. Accordingly, to better understand amphibian immunity in the context of these animals’ physiologies, we are utilizing comprehensive research approaches to define the tissue sources of distinct innate immune cell subsets; how these differentiation pathways may differ between tadpoles and adult frogs and what consequences these physiological differences may have on the animal susceptibility to different pathogens.

Most vertebrates possess designated sites for blood cell development such as the mammalian bone marrow or the bony fish head kidney. Until recently, the anuran (frog, toad) peripheral liver was thought to be the principal site of all blood cell development. We recently demonstrated that while most frog blood cell precursors, including those of red blood cells, reside in this sub-capsular liver area, the adult frog bone marrow (but not peripheral liver) host macrophage and granulocyte precursors. This suggests that by contrast to other animals, frog segregate their blood cell development to (at least) two distinct organs. Considering that frogs do not develop their bone marrow until some time into metamorphosis, we are interested in determining where the tadpole granulocyte and macrophage precursors arise and the consequences of these differences in the tadpole and adult frog cell ontogeny on their physiology and immunity.

You can also visit us at grayferlab.org.

***We are currently looking for a student to take up a funded PhD position in our lab. For questions and to apply, please contact Dr. Leon Grayfer: [email protected].